After the resurrection of the Morane Saulnier G piloted by Roland Garros in 1912, the association is working on the construction of the fighter Dewoitine D551, a mythical aircraft with a rather unfortunate destiny caused by the Second World War. With the help of numerous technical and financial partners, such as Assystem for the 3D printing of parts (otherwise called additive manufacturing), Replic'Air aims for its inaugural flight in 2018. To help the old wing enthusiasts wait, a real-size replica is exhibited at the Paris Air Show 2017. 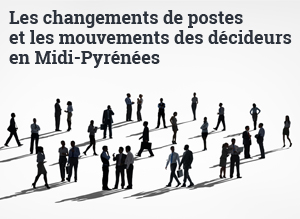